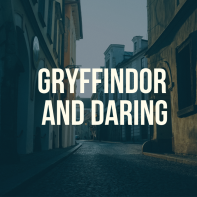 Hello my fellow little munchkins. How are you all doing? I am doing well. I got a set of rubix cubes so I have been doing them a lot lately and I almost was able to get the megamix one which is 12 sides done in about 3 hours. But I messed it up in one turn and it went downhill from there real quick.

Basic information about the Gryffindor House:

Well known people from this house according to Pottermore are, ” Godric Gryffindor
One of the four Hogwarts founders, Gryffindor was bold, brave and a truly exceptional wizard. He was also the most accomplished dueller of his age, and his sword is a treasured artefact. He was born in a West Country village, later called Godric’s Hollow in his honour and home to Lily, James and Harry Potter.

Albus Dumbledore
Headmaster of Hogwarts School of Witchcraft and Wizardry and founder of the Order of the Phoenix, Dumbledore was widely considered to be one of the greatest wizards of all time. His achievements include defeating Dark wizard Gellert Grindelwald, the discovery of the twelve uses of dragon’s blood, and his work on alchemy with Nicolas Flamel. 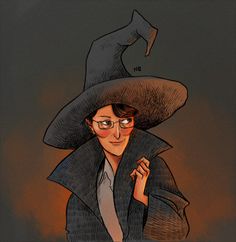 Minerva McGonagall
The Head of Gryffindor house during Harry Potter’s time at Hogwarts, McGonagallwas highly intelligent, exceptionally talented, and an accomplished Animagus. This Transfiguration teacher and deputy Headmistress of Hogwarts was as formidable as Gryffindor’s house animal.

Harry Potter
The Chosen One, the Boy Who Lived and perhaps the bravest Gryffindor the house has ever seen. Need we say more? 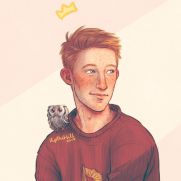 Ron Weasley
Everyone’s favourite right-hand man, where would Harry have been without Ron? He may have started out in the shadow of his best friend but he would go on to face many of his fears, showing true leadership in times of need and becoming a credit to his house.

Hermione Granger
Impossibly intelligent, quick-thinking and considerate of others, Hermione was far and away one of the most brilliant witches of her time. Her immense bravery and intellect were crucial in the defeat of Voldemort.

Gryffindors and Slytherins are friends!

Not ALL Gryffindors are Brave!

I mean seriously how many times do I have to say this. I get that one of the house traits is that but do you think that all other people in the other houses make sure that they keep true to all of their traits even if that really isn’t them. Plus, there is the whole entire situation where people are brave but only in a way that it is special to them or those who may know them. People aren’t always brave in something that the want people to know. And other may be brave in extraordinary ways that can be personal for them making them not want to spread it around but once again to keep it to themselves and/or others that may know them.

So, Gryffindors can be brave. Some are and some aren’t. But that is all what they deal with personally and it cannot be something  that we can predetermine upon them.

Everyone thinks that since you are a Gryffindor that you are immediately either like Harry, Hermione or Ron. While they could be people that you want to live like or imitate you really aren’t like them. You are unique to yourself and aren’t picture perfectly like some book characters and you shouldn’t want to be. Because, while humans have flaws so do book characters no matter how amazing that they could possibly be.

Sooooooooooo, I completely and utterly love the marauders and everything below here is going to be just a bunch of posts from tumblr about them. I hope you enjoy! 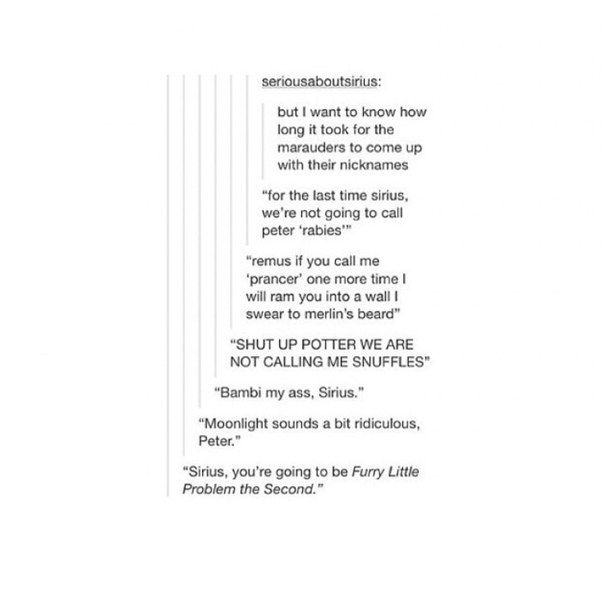 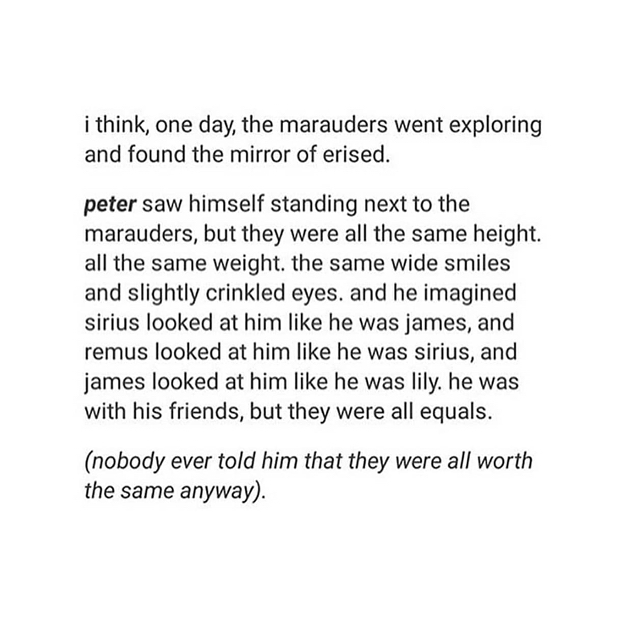 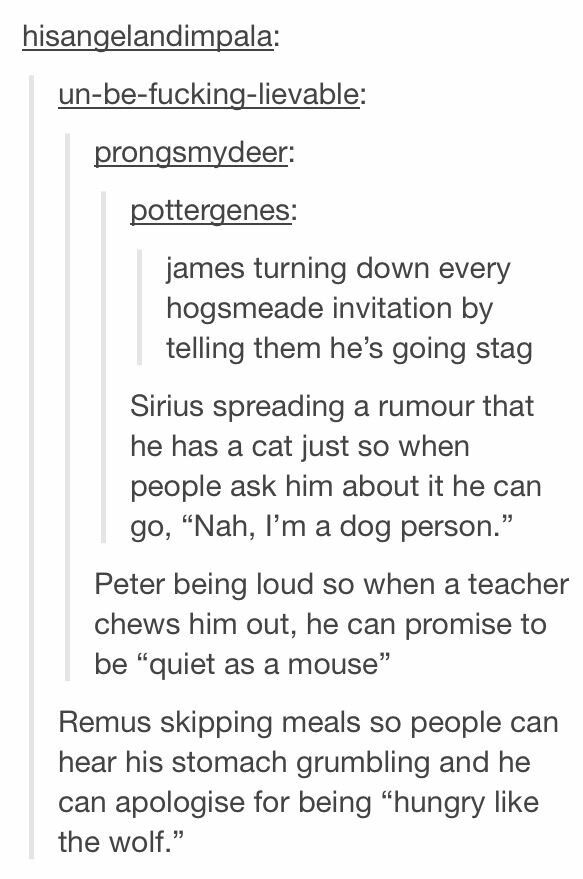 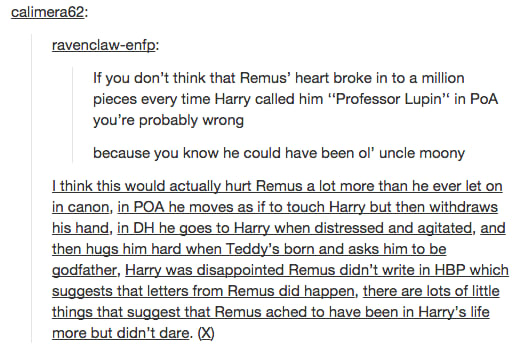 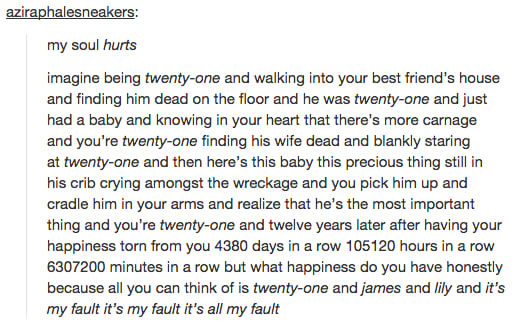 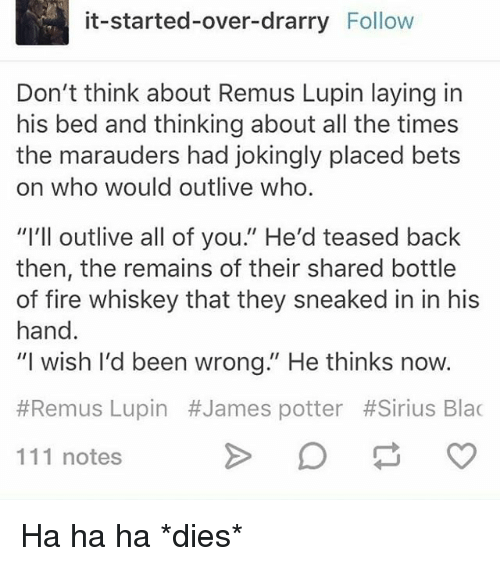 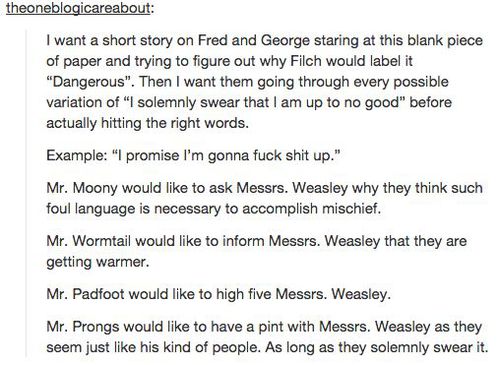 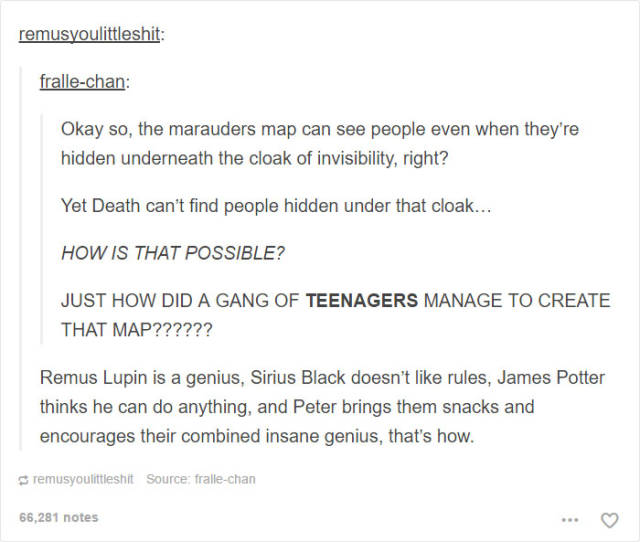 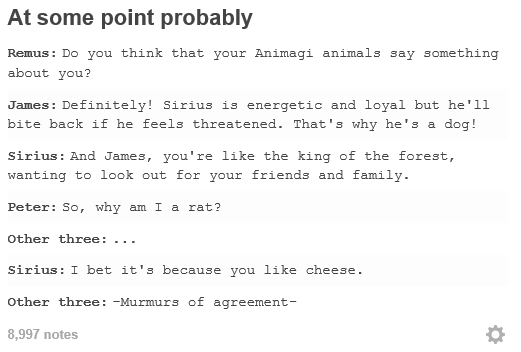 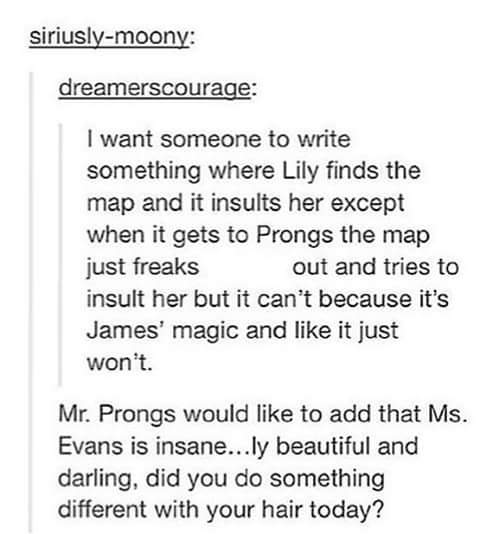 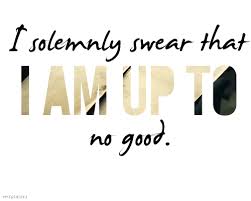 6 thoughts on “Gryffindor and Daring”