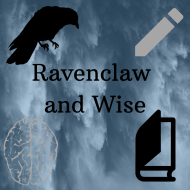 Hello my favorite little munchkins. How are you all doing? I am doing well. I have been planning my little brothers school schedule for the rest of high school for him since he doesn’t really care about it and I have the ability to help him a little better than the counselors since they don’t help that much here.

But anyways, why don’t we get into this post?

Basic Information about the Ravenclaw House

Well know people from this house are according to Pottermore, “Rowena Ravenclaw
‘Fair Ravenclaw, from glen’ was one of the four founders of Hogwarts School of Witchcraft and Wizardry, known for her outstanding intelligence and creativity. Ravenclaw was the owner of a beautiful diadem that bestowed wisdom on the wearer, but it was lost in her lifetime. 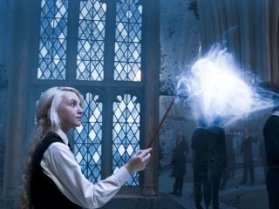 Luna Lovegood
Eternal believer in Blibbering Humdingers and Crumple-Horned Snorkacks, this enigmatic Ravenclaw is one of the best friends anyone could wish for. She thinks outside the box, a trait that does her house proud.

Garrick Ollivander
An exceptionally talented Ravenclaw wizard, Ollivander is widely regarded as the finest wandmaker the world has ever seen. His success lies in his ability to marry the right wand wood with the right core, and help match the wands to their ideal owners. 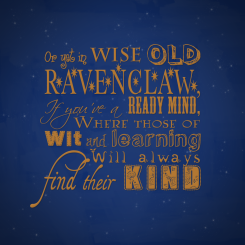 Millicent Bagnold
Popular Minister for Magic and predecessor of Cornelius Fudge, Bagnold was in office when Voldemort tried and failed to kill Harry Potter as a child. Following Harry’s survival, she allowed the widespread celebrations among the wizarding community, running into trouble with the International Confederation of Wizards for breaching the International Statute of Secrecy. She famously responded: ‘I assert our inalienable right to party.’

Gilderoy Lockhart
Though perhaps not the most shining example his house has to offer, Gilderoy Lockhart was of above-average intelligence and did achieve dizzying heights of fame in the wizarding world. However, vain and prone to baseless bragging, Lockhart’s chief achievement was showing his students how not to behave.

Ignatia Wildsmith
A thirteenth-century witch and celebrated inventor of Floo powder. The mixture is a closely guarded secret but the price has remained at two Sickles a scoop for a hundred years.

House Ghost: The Grey Lady
The ghost of Ravenclaw tower is called the Grey Lady – a beautiful but haughty young woman with waist-length hair, decked in a cloak. Not much of a talker, the Grey Lady’s identity is shrouded in mystery…”

Traits of a Ravenclaw:

Not all Ravenclaws are Book Smart! 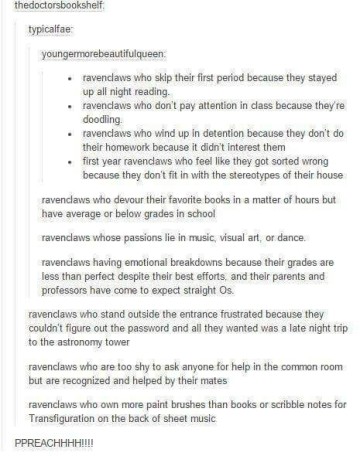 A very common stereotype for Ravenclaws is that they are all book smart which honestly they aren’t. Ravenclaws are wise and creative making them smart in other areas such as fashion to coding to writing to marketing. I have seen so many people stereotype Ravenclaws because they are just a Ravenclaw and since it is the house of intelligence they are expected to be smart in all aspects of the life.

And to continue of off this topic most people put intelligence down compared towards bravery and ambition making people to not take a second glance at a Ravenclaw just like a Hufflepuff.

They don’t all love school

This goes along with the topic above. Once again the common misconception is that since they are intelligent and apart of the Ravenclaw house that they should love school. For the majority of people who I met that are Ravenclaws don’t really care for school.

Ravenclaws are actually the funny ones of Hogwarts!

OKAY! SO I HAVE A SOME RAVENCLAW FRIENDS! And I swear to god that they are the funniest people that I have met. First of all they can turn any situation into one that has me laughing and rolling and crying on the ground like a crazy walrus, you know, same? They are the best pranksters and would totally be on the same level as the Marauders!

They are witty enough to be able to do this and not make it all about bravery or revenge, which makes it even better. Because you don’t know who it’s going to be, why they are doing it and how they are going to do it. Anyways, Ravenclaws are the best at pranking and can make you laugh until you have a six pack and don’t even fight me on this.

The house room is literally my dream!!!!

I mean there is a book case! The room is not completely bright nor dark which allows for a home like feel in my mind which seems to be comfortable. The furniture is unique but looks comfy. All-in-All, this house room probably has to be one of my favorites! 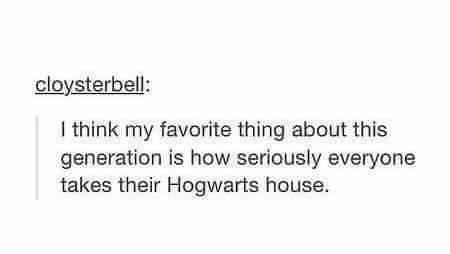 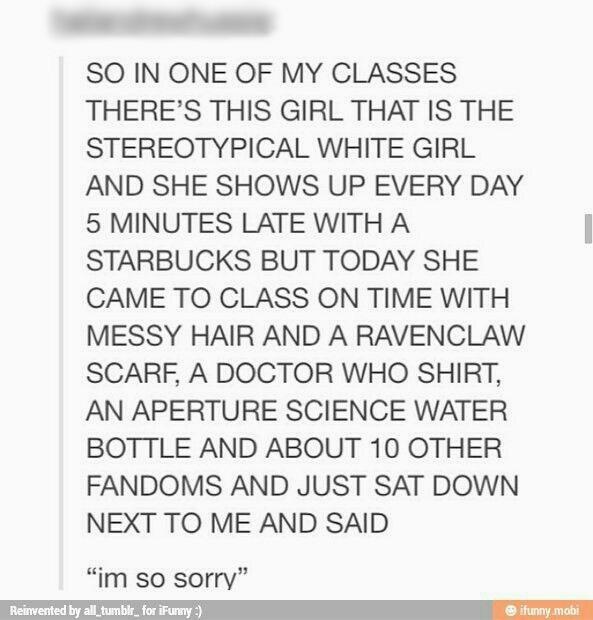 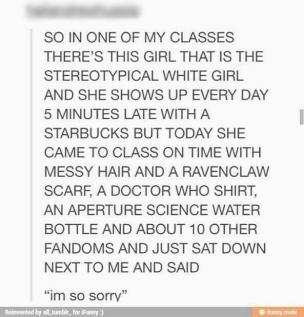 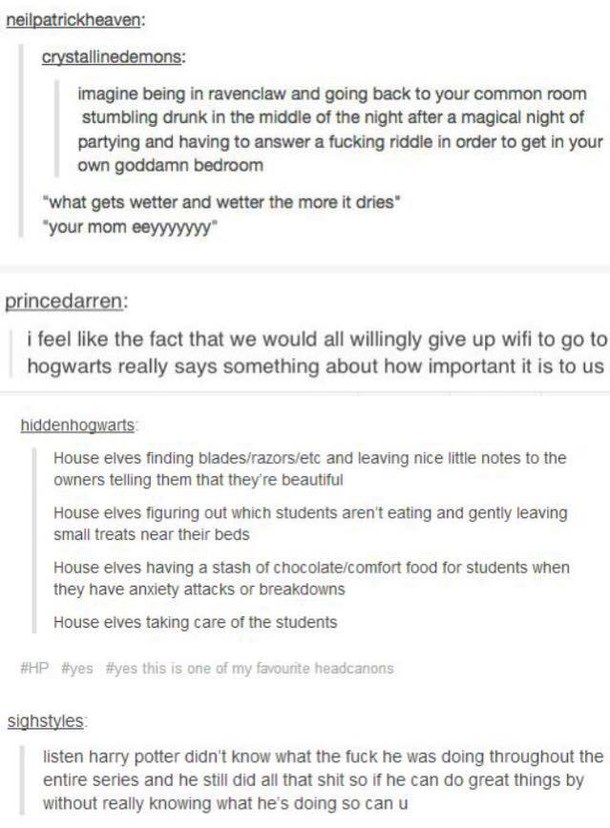 9 thoughts on “Ravenclaw and Wise”